Focus on How You Feel, Not How It Looks 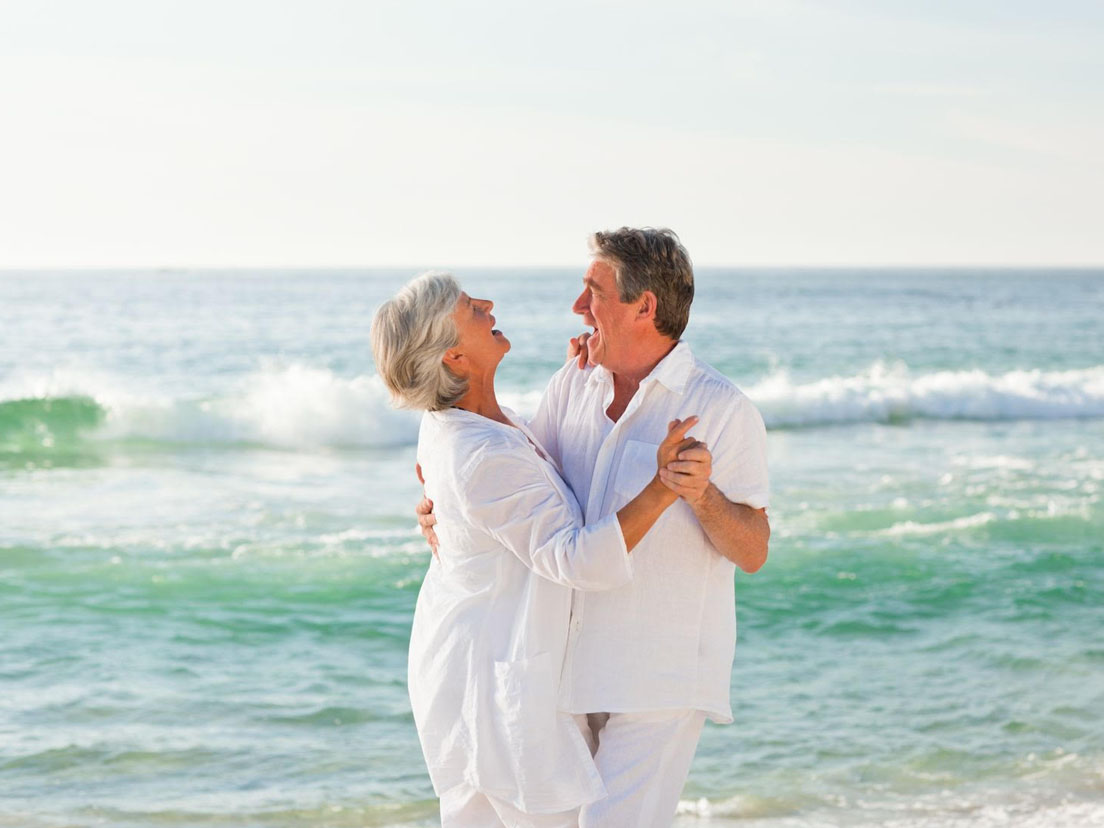 Elizabeth came to me after a painful divorce.

She was not feeling inspired. She was depressed, numb, angry and often confused.  She was coping by drinking alcohol and fixating over sit-coms.  This was a temporary way to sooth her emptiness and fill her lonely heart.  While she felt triumphant in breaking free from a marriage and a life that stifled her, she was also grieving what could have been.  She wanted to do life differently now.  She called me and shared, “I am re-evaluating my priorities.  I’m looking at everything.  I feel lost and I need to find myself again.”
Everything had looked quite idyllic for Elizabeth only a year before she found my practice.  At 37, she had a handsome wealthy husband, a large custom-built home, a successful career and an attractive body.  People called her vivacious and glamorous.  Well, truth is she appeared happy, and that was because she led everyone around her to believe that she loved her life.  On the outside Elizabeth’s surroundings were what every girl might dream of.  Cars, clothes, trips abroad and financial abundance. On the outside, all ingredients were in place for her to be content.  But inside?  Elizabeth was at battle with her soul.
Her story is like that of so many.  She had experienced a deep love affair in college.  She dated a good man who loved her.  But as a woman of her times, she decided to go solo in quest of an independent life, and the freedom to find herself, express herself and prove herself in business without the help of a man.  Even though she longed at times for her first love, she knew she had traded him in for freedom, and she had set her sights on more . . . something more in the far horizon drew her. Her well-thought-out plan was to travel, explore, find a career, succeed, make money, and buy her own home as a single woman - a liberated woman.  And Elizabeth did all of that, to her credit.
Then, in her mid-thirties after establishing herself professionally, Elizabeth chose to open her heart for love again.  It was an intentional choice.

What do most women do when they are ready to find Mr. Right?

They define him. Knowing nothing different, Elizabeth did the same – his position in life, his looks, his financial security, his personality, his kindness, and so on. Elizabeth wrote down her wish list, and thus created the man of her dreams, at least in her journal.  This tactic had worked for her career.  Why couldn’t she also magnetize her ideal husband with the law of attraction?
Not long after, captivating David appeared and swept her off her feet.  He wooed her with his charm, riches, boldness and beautiful brown eyes.  He was her wish list come to life.  Within less than a year, Prince Charming (David) engaged to her, and the two were wed.

What looks good does not always feel good.  Wealth, fame, attractiveness, and marriage allure us with their seductive sheen.  But how many people do you know who appear to have it all together on the outside and aren’t happy on the inside? Just pick up the paper, watch a celebrity show or go online and research the famous and rich, and you’ll find corruption, greed, depression and more.  Addictions, medications, shopping, over-working, drama or drugs mask emptiness and ruin many lives.  When there is pain inside, life is hard no matter what it might look like on the outside, and it gets harder if you ignore and escape it.
Living within what Elizabeth referred to as her ‘glass mansion’ she quickly learned to shut down her charismatic and powerful self, because that was what it took to enter David’s world.  She had to give up her vivaciousness and gregarious personality to avoid conflict at home.
David wanted her to be obedient and subservient, and her captivating, determined ways went contrary to his directing nature. How could she admit to herself and others that she did not experience love, find intimacy or feel met in her relationship?  She hid her pain from all but a few close friends.  She created the best life she could in a controlling marriage that limited her social interactions, emotionally put her down and stifled her passions.  And on the inside, anxiety kept her awake at night.
How could this happen?  As Elizabeth described it to me, she found what goodness she could in the loneliness of money and prestige, “but one day I realized that I had indeed gotten what I asked for - my list of what I wanted in a man, in a home, in a lifestyle was mine.  And then I cringed when I saw that what I had written down was all about who the man would be and what I would have.
What I had neglected to write down and imagine was how I felt when I was with this dream man, living this dream life.  This was my greatest fault. I left out the most important equation, my happiness.”  As I listened to her reveal this insight I smiled; Elizabeth was a wise woman.  She had found a profound lesson in her past that instantly and completely shifted the future of her world.  With awareness and action, she committed to change.
She would never again abandon her own path of inspiration, nor what she knew to be her passions in life, in order to please another.  She would not orient her life on possessions or around anyone else’s view or wellbeing. Elizabeth and I worked together as she practiced finding herself again and forgiving herself.  She devoted to the work of cultivating the courage to express.  She released her pain with gentle self-compassion.  She learned to call upon her bright genius to get further along on her inspired way.
While she could have stayed in her glass mansion with the good-looking man, she became happier, more authentic, honest and in synch with her natural rhythms.  She learned to rely on her feelings, not how things appeared.  She reported that with this focus, she was and continues to be richly rewarded with self-worth and a good life that continues to surprise and delight her. “More to be revealed,” Elizabeth shared with a smile, in anticipation of what’s to come.
Recommended: How to Stay Positive and Meet Your Soulmate 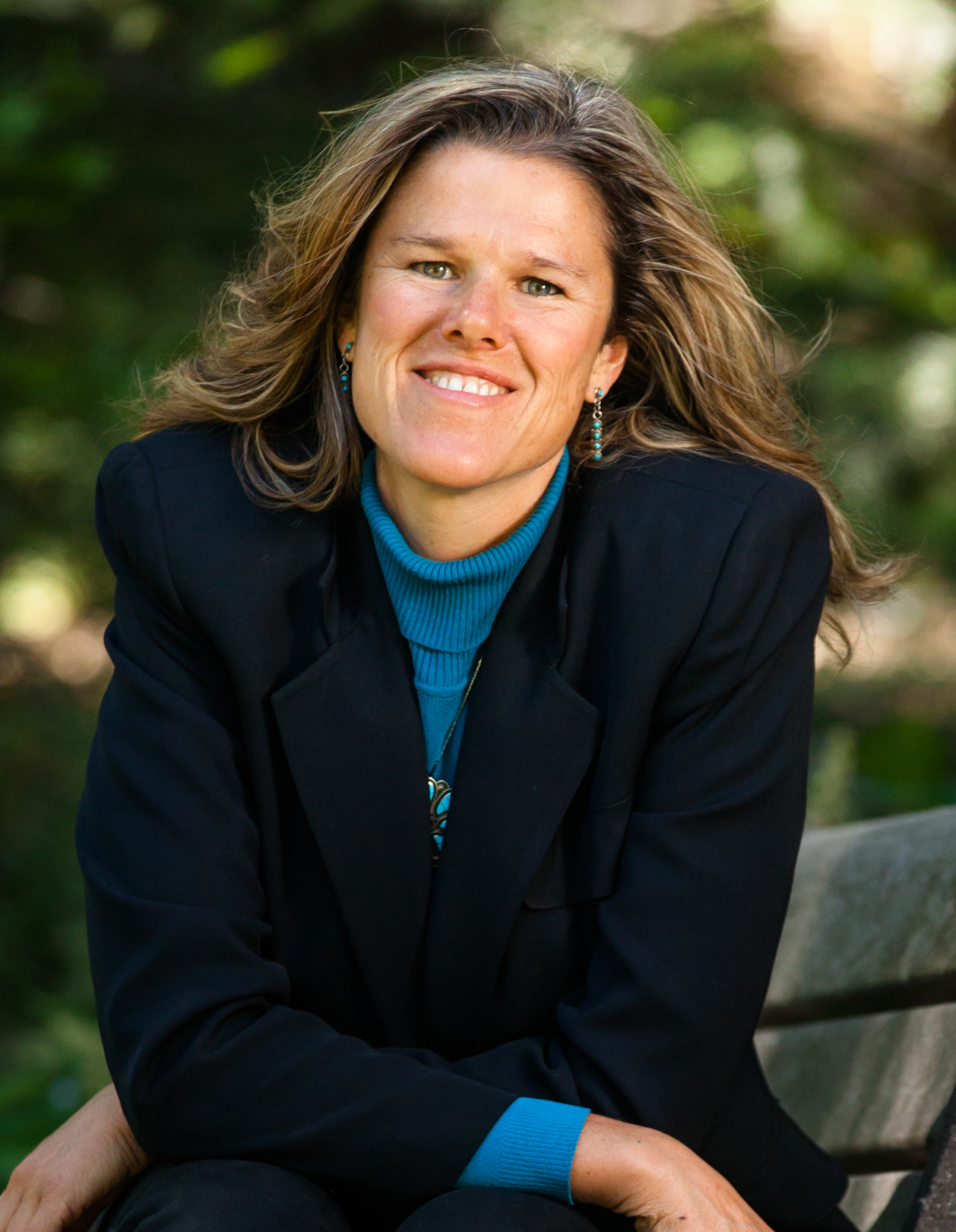 Joy Taylor brings a myriad of professional experience and heart to her training and consulting practice which has a mission to empower purposeful success and soul-inspired living.  Working with her Beloved Kirk, she offers retreats and programs for couples seeking greater connection and safety together.  Because her life changed so positively in her ‘second-time-around relationship’, she is passionate about helping others open-up and be vulnerable, honest and compassionate in love.  Her popular blog speaks extensively on the beauty of relationship.